Travel to the Volcano Teide, the highest pick in Spain, sail for alive seas, and discover new gastronomy tasting. Tenerife is waiting for you! 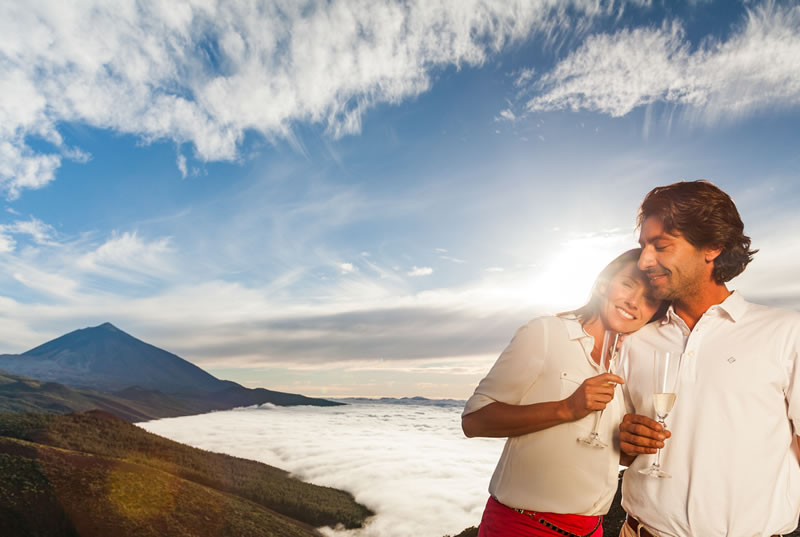 Enjoy Mount Teide in the afternoon, when there’s nobody else left visiting it, and marvel at what is probably the best twilight in Tenerife: the sunset at 3 555 m high with the Cable Car. 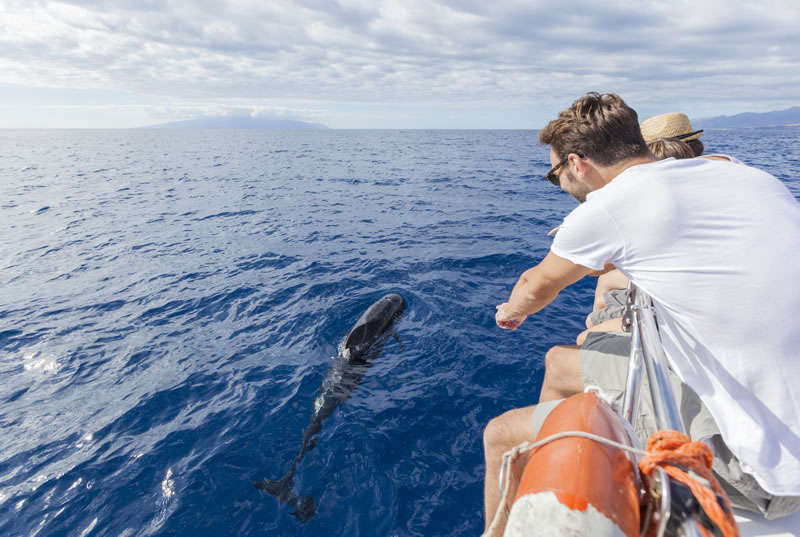 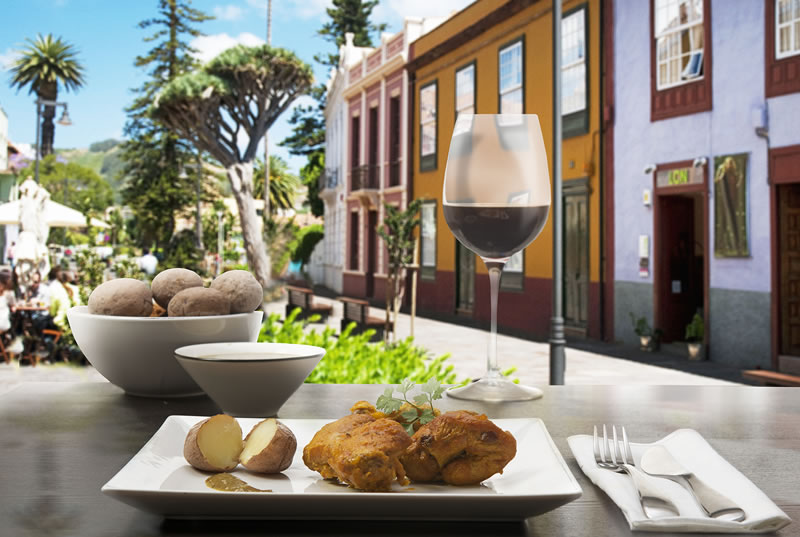 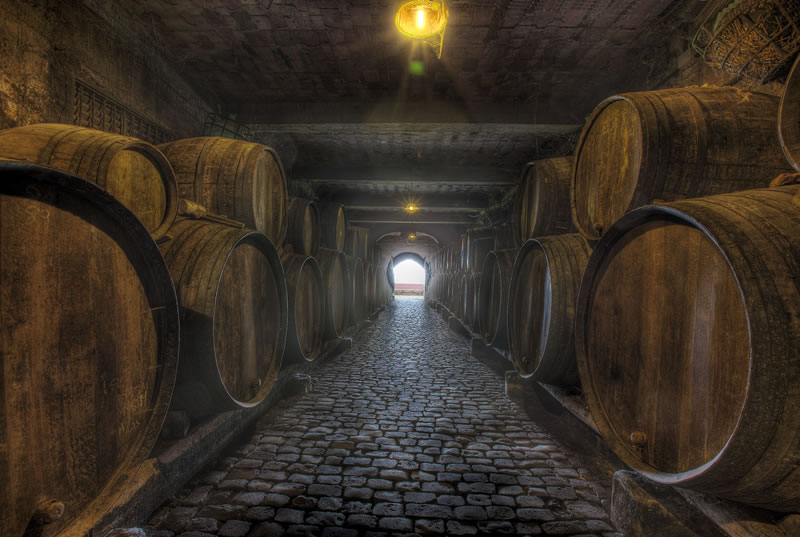 The best afternoon excursion to Teide

Enjoy Mount Teide in the afternoon, and marvel at what is probably the best twilight in Tenerife: the sunset at 3 555 m high with the Cable Car.

With our Sunset Tour you will fall in love with Teide at dusk so much that you will wish this experience never ends.

During the Sunset Tour on Mount Teide, which lasts 5 hours and a half, you will enjoy the spectacular volcanic landscapes that the Teide National Park is famous for while the sun is setting.

We provide a weekly visit to the stable colony of whales which live off the coast of Tenerife. This involves a 2 or 3 hours trip to watch bottlenose dolphins and pilot whales. The excursion departs from the Los Gigantes Marina and sails to the Bay of Masca. Once there you can enjoy a swim or dive in the crystal-clear water. On the crossing you will spot different sea birds and if your luck is in you may see some of the 20 species of cetaceans which visit these waters every year.

A visit to a 16th century city to get to know its heritage and gastronomy.

Come and discover San Cristóbal de La Laguna, the only city in the Canaries to be designated a World Heritage site by UNESCO. You will be accompanied by historian and anthropologist Néstor Verona, who specialises in heritage interpretation.

We propose a walk through a 16th century city that has retained the balance between its historic centre and its young, dynamic and culturally-attractive university district, thus offering visitors a unique range of possibilities that extend beyond mere sightseeing in its old part.

Throughout your visit you will combine two of La Laguna’s treasures: its heritage and culture, and its gastronomy. You will relive its legends at first hand, entering iconic buildings in the old part in the company of Néstor, whose attention to detail at every point will make for an unforgettable day.

Discover one of the most famous Island wine cellar, with a guided tour and wine tasting of local wines with aperitif, and enjoy a traditional Canarian lunch.